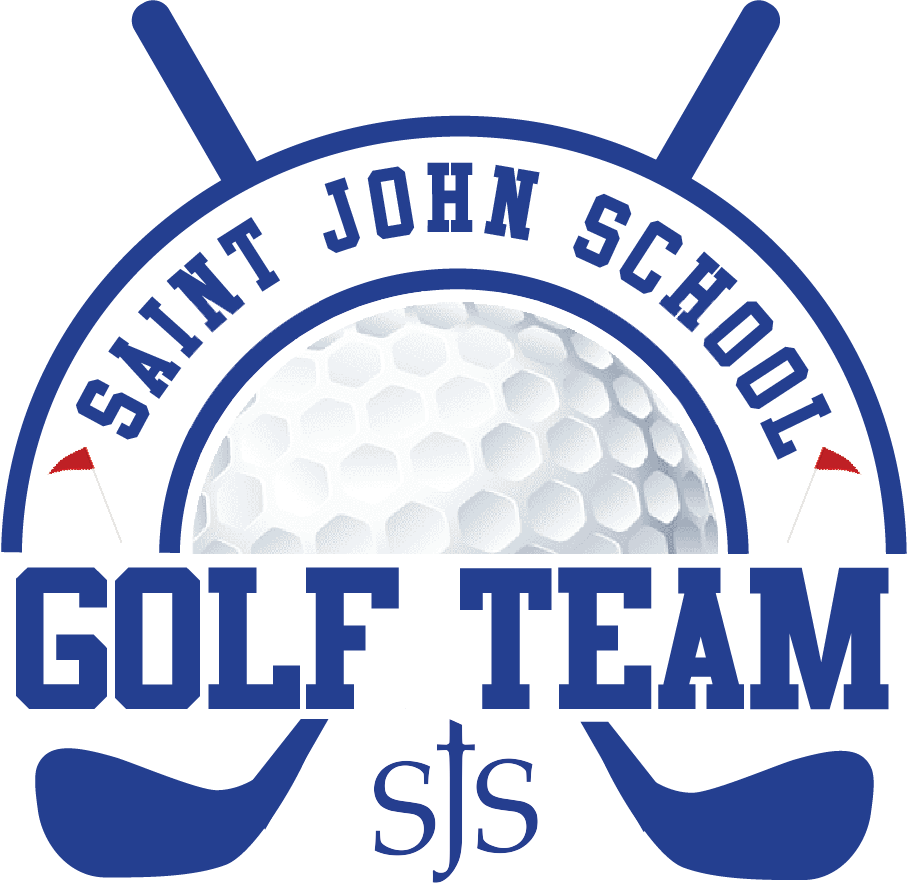 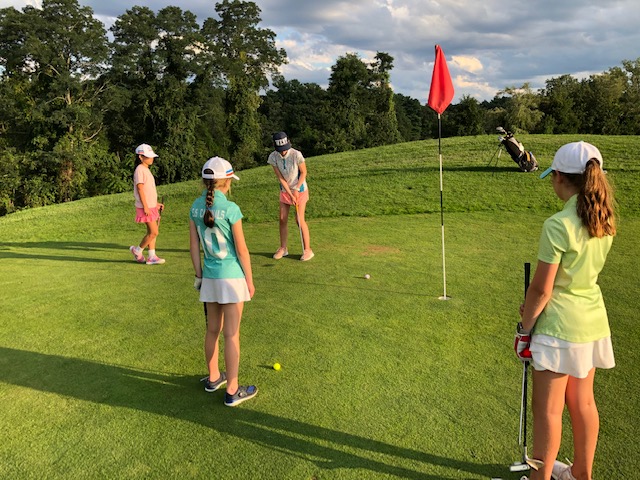 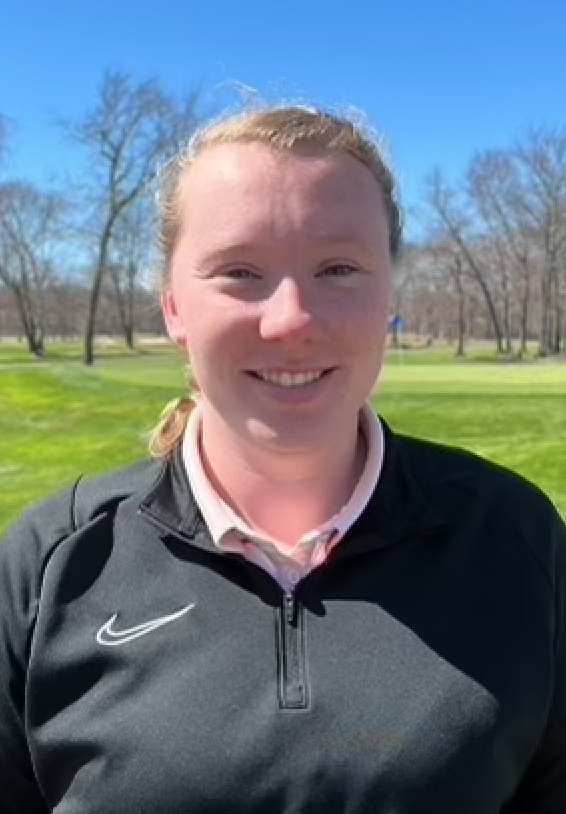 Bailey has been playing golf for 12 years. She competed at Westfield State University, where she was named to the Empire 8 All-Sportswoman Team. She is currently the assistant golf professional at Brookmeadow Country Club in Canton. 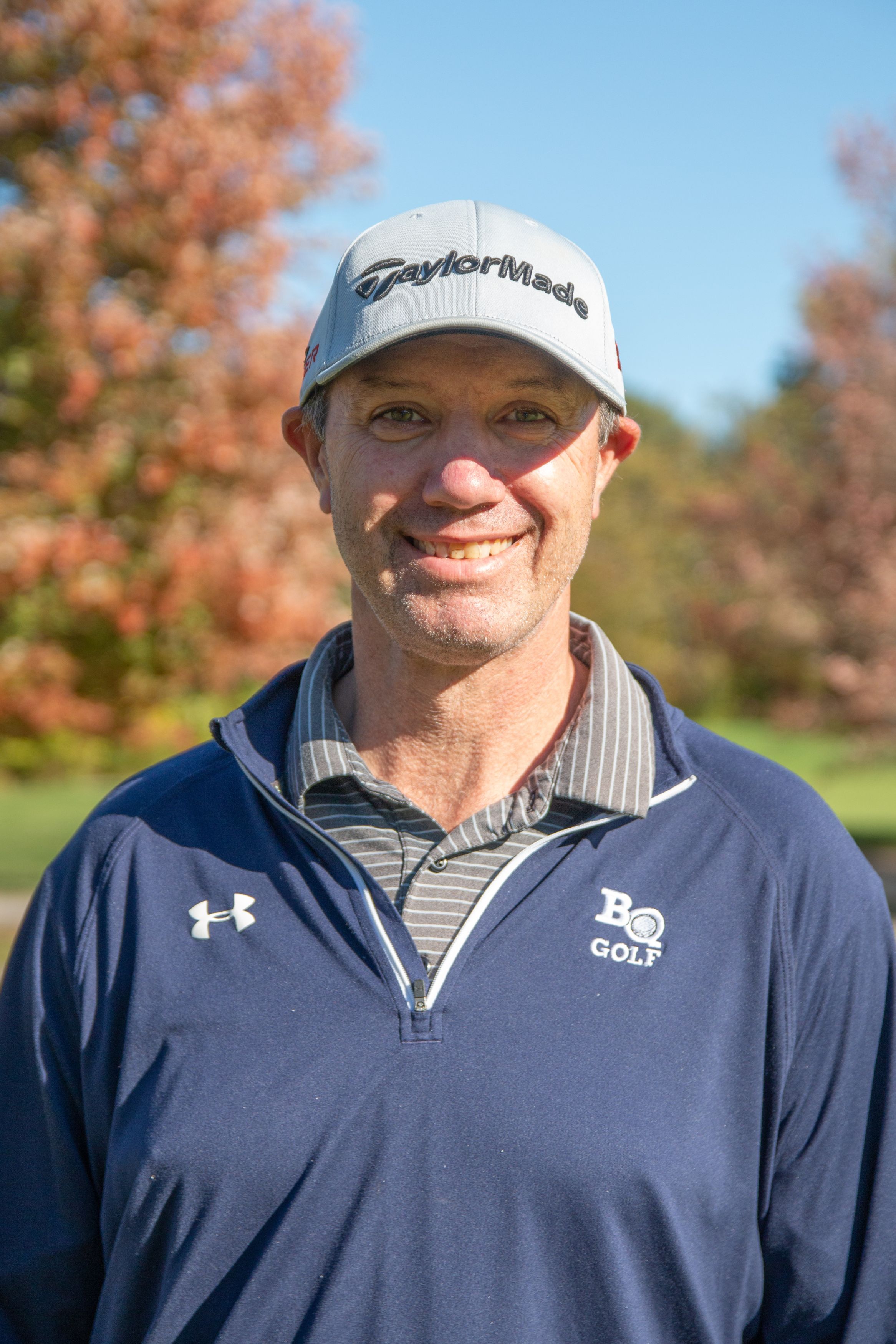 Burke has been a Class A PGA Member since 1998.  He has 11 years of collegiate coaching experience at Harvard and MIT.  In his seven years at Harvard the team improved its stroke average each season and 16.5 strokes in his tenure.  He was named NEWMAC coach of the year in 2002 and 2003.  Burke has been the Golf Course Manager at the Leo J. Martin Golf Course since 1996.  Burke oversees the daily operation of the course, including personnel, memberships and financial matters.  Burke brings personal experience as an athlete to his teaching and coaching.  He was a four-year letterman for the University of Maine’s hockey team.  Prior to making golf his living, he played professionally in the Hartford Whalers organization.  Burke is considered one of the top players in the New England Section.  He has completed in the PGA Tours Deutsche Bank Championship, where he competed against Tiger Woods and Vijay Singh, among other top pros.  He currently resides in Newton with his wife Mary Beth and sons Seamus and Finnegan. 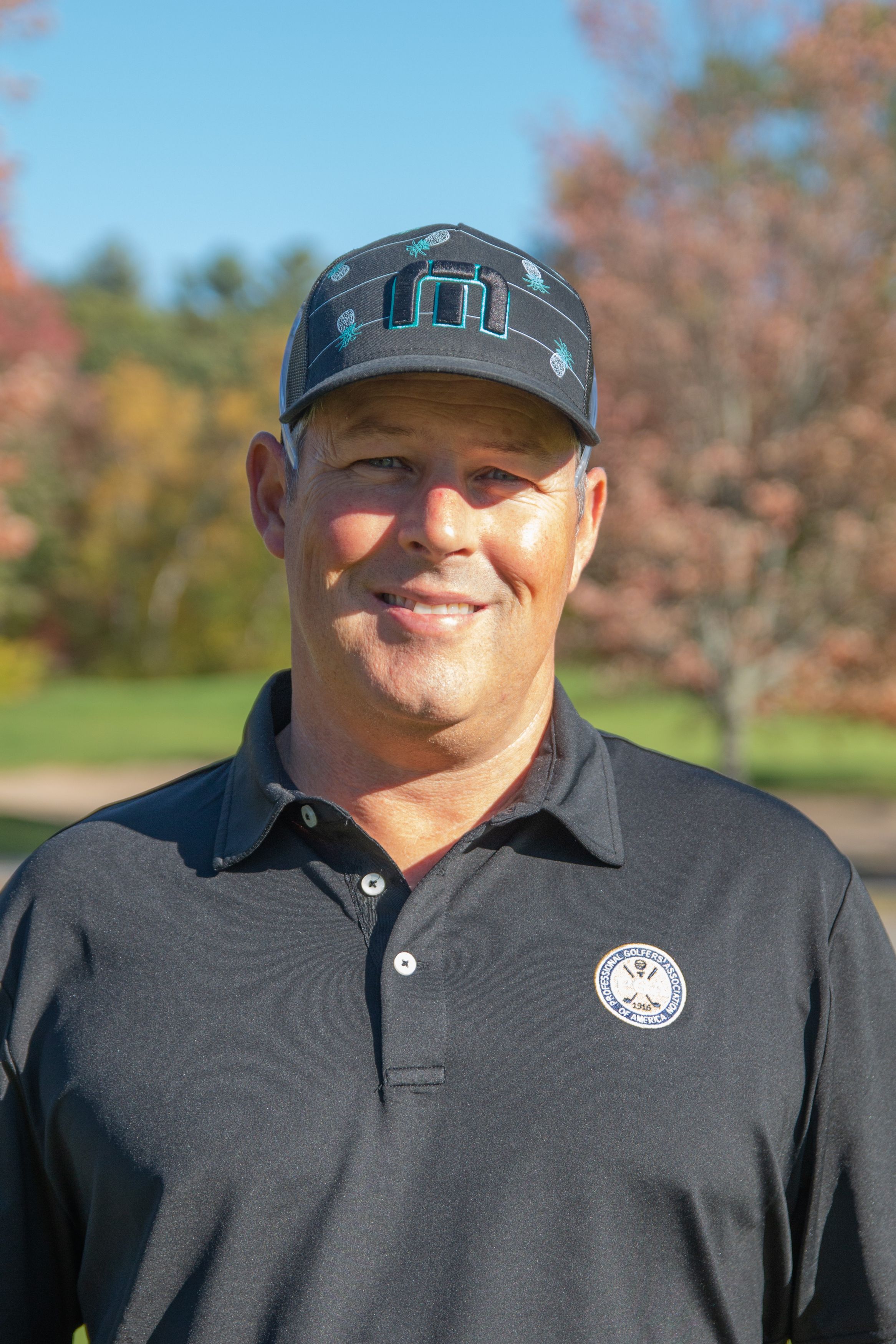 Powers is a PGA member with over 25 years of teaching experience of every age and ability.  Currently, Powers is an Assistant Professional at Leo J. Martin Golf Course and was the former Head Golf Professional at Spring Valley Country Club, Sharon, MA.  Powers is also the founder partner of Northbound Golf, a subscription base golf instruction method, northboundgolf.com.  Powers played college golf at Barry University in Miami Shores, FL.  Powers resides in West Roxbury, MA with his wife Michelle and daughter Mary Kate. 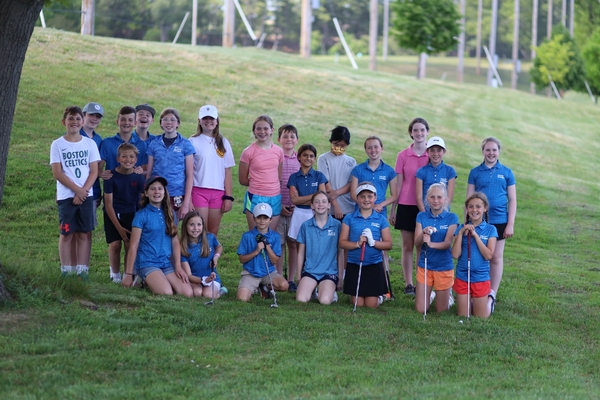 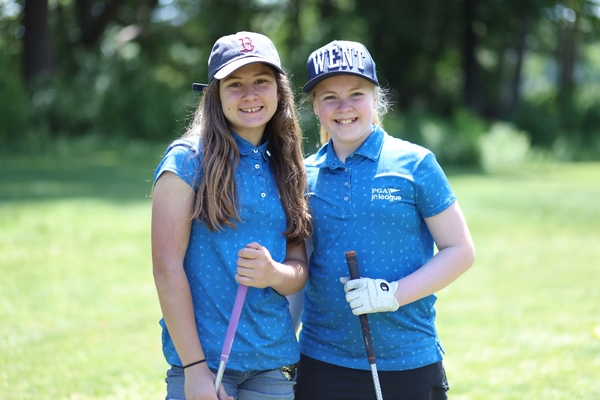