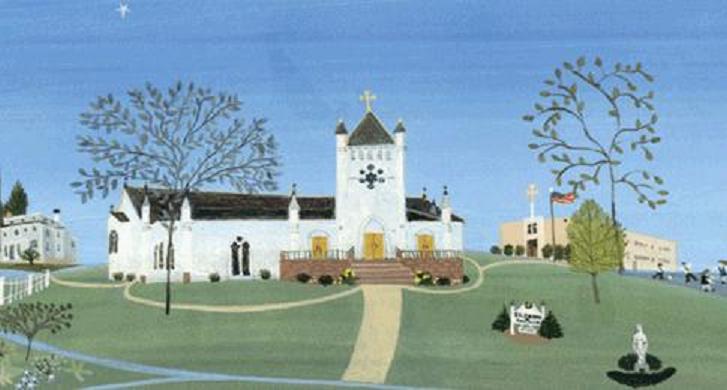 Saint John School was built by Monsignor Cunney, with a first and second grade officially opening in September, 1965 under the Sisters of Notre Dame de Namur.  Each year thereafter a new grade was opened and the school offered grades 1-6 by 1970.  The capabilities of the school were developed, improved and expanded to meet the needs of the community.  A kindergarten was established in 1979.

In 1981, the intermediate program implemented a subject rotation for English, math and science for all students in grades 4, 5 and 6.  In 1987 a four-year-old pre-kindergarten program was introduced.  A pre-school class for three-year-olds was added in 2009. 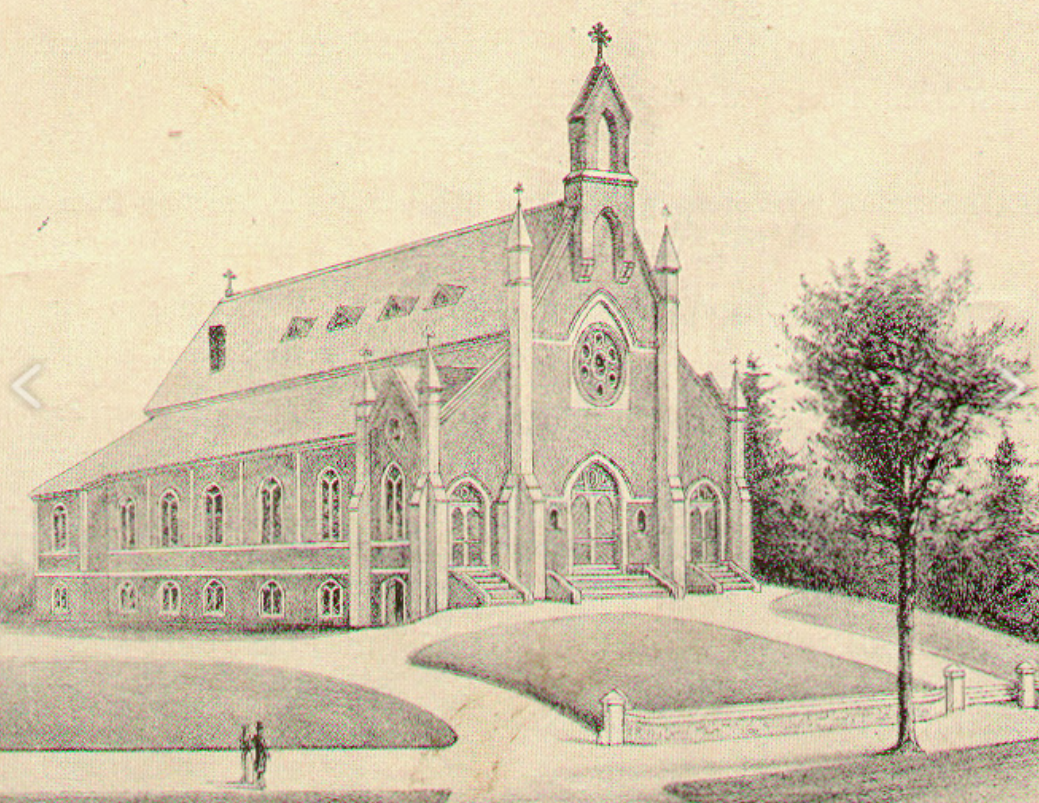 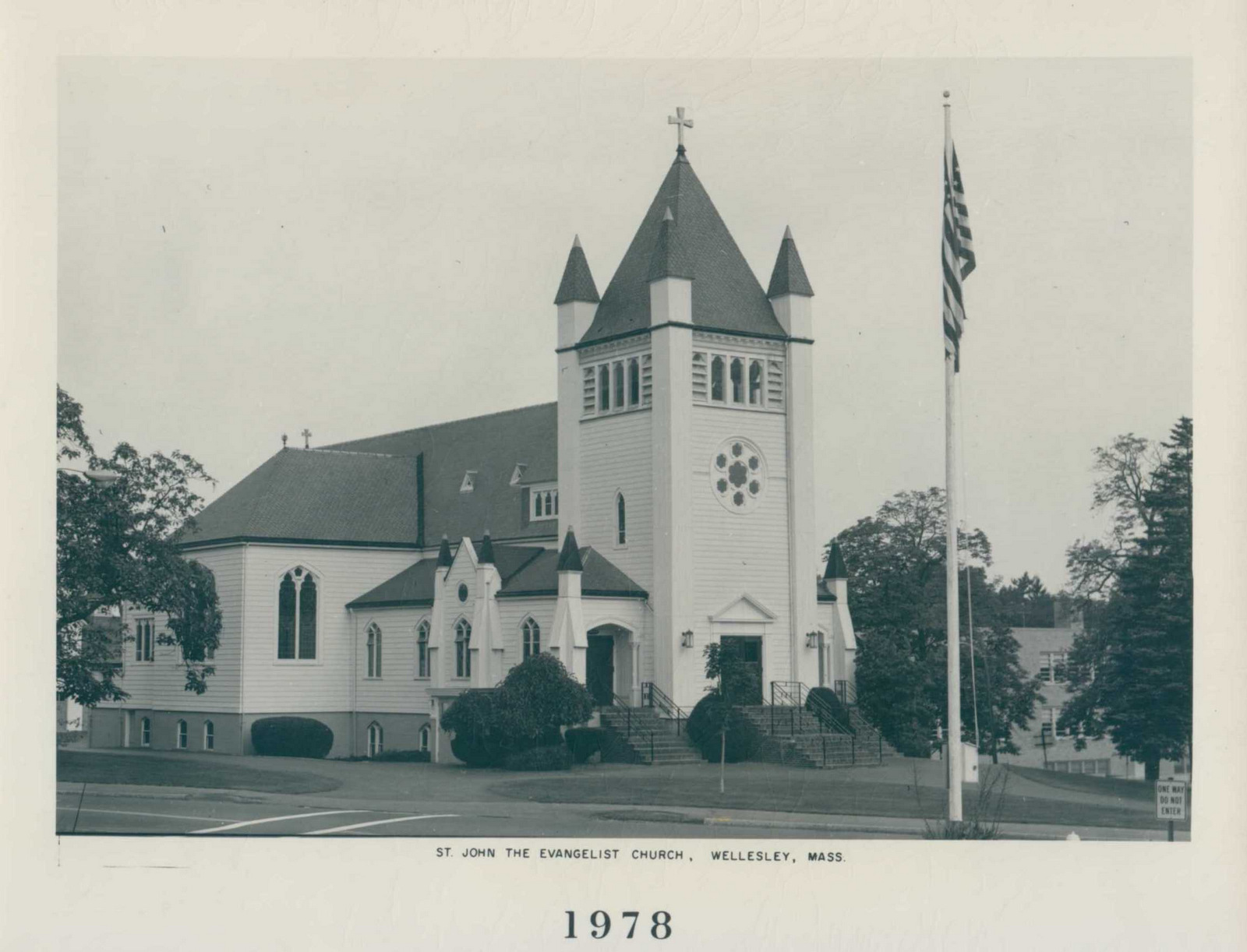 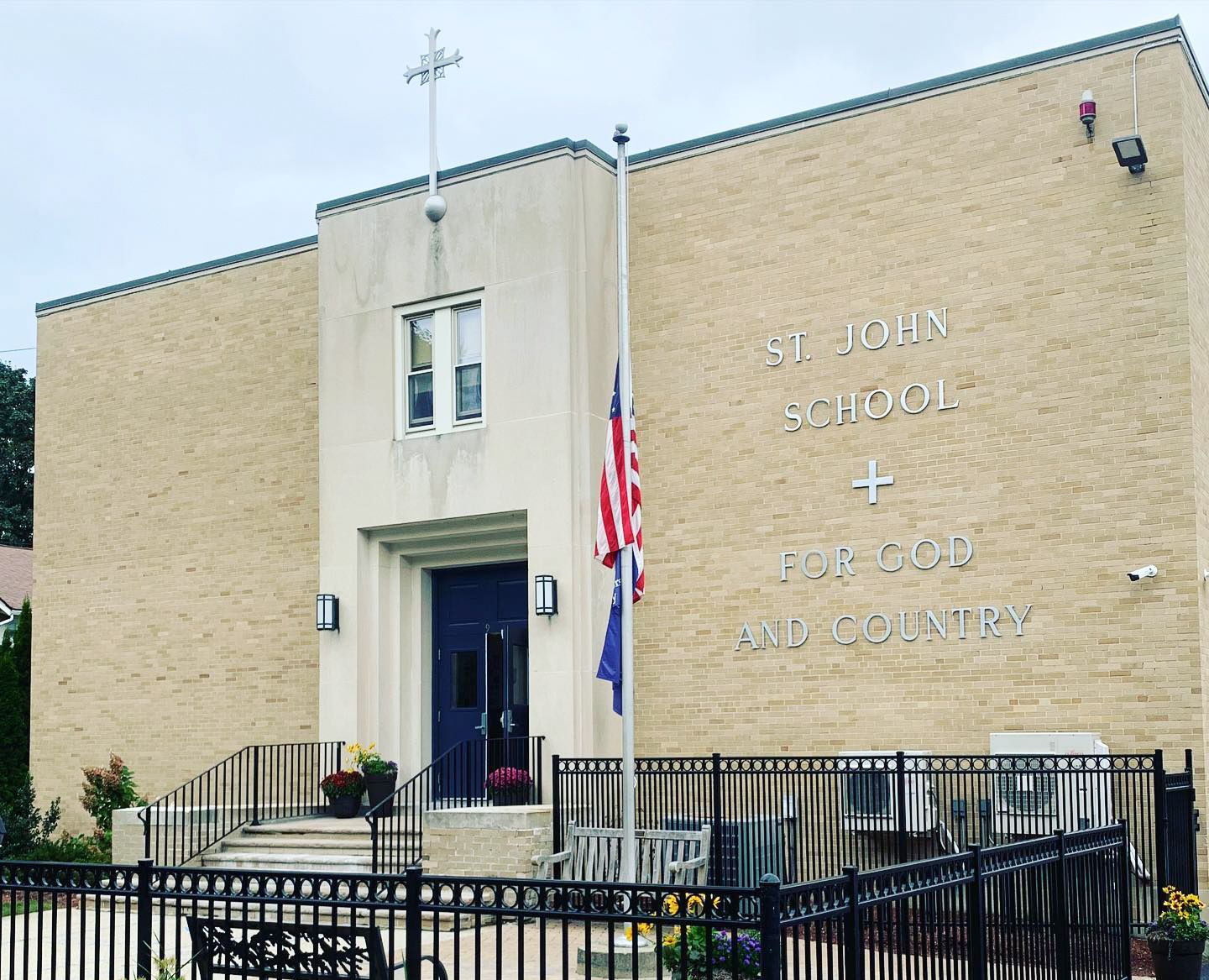